driven has launched a new, integrated campaign for Subway across the Granada and Yorkshire region which focuses on the improvements that the chain has made towards its healthy eating offer.

The campaign will run throughout September across TV, radio, outdoor, press, online and also in-store. Messaging focuses on the fact that Subway has recently cut salt content across their range of Subs by an average of 33%, as well as highlighting their low fat range and the contribution of salad in a Sub to one of your five a day.

Mark Rannard of Subway commented “We are really proud of the work we’ve done towards achieving a healthier way at Subway and are delighted with driven’s campaign to get this important message out there.

“Healthy eating is, quite rightly, a high priority for our customers and we are really pleased to be able to communicate our progress in this area so effectively.”

Neil Griffiths, partner at driven said “We’ve enjoyed being able to create a campaign that we feel is a significant step forward for Subway in Granada and Yorkshire. The proposition was very clear, which always helps when developing strong ideas that will sell.”

The campaign includes a 20 second TV commercial, produced by 422 and directed by Chris Gaffey. The commercial can be viewed here.

Media planning is by MediaCom Edinburgh. 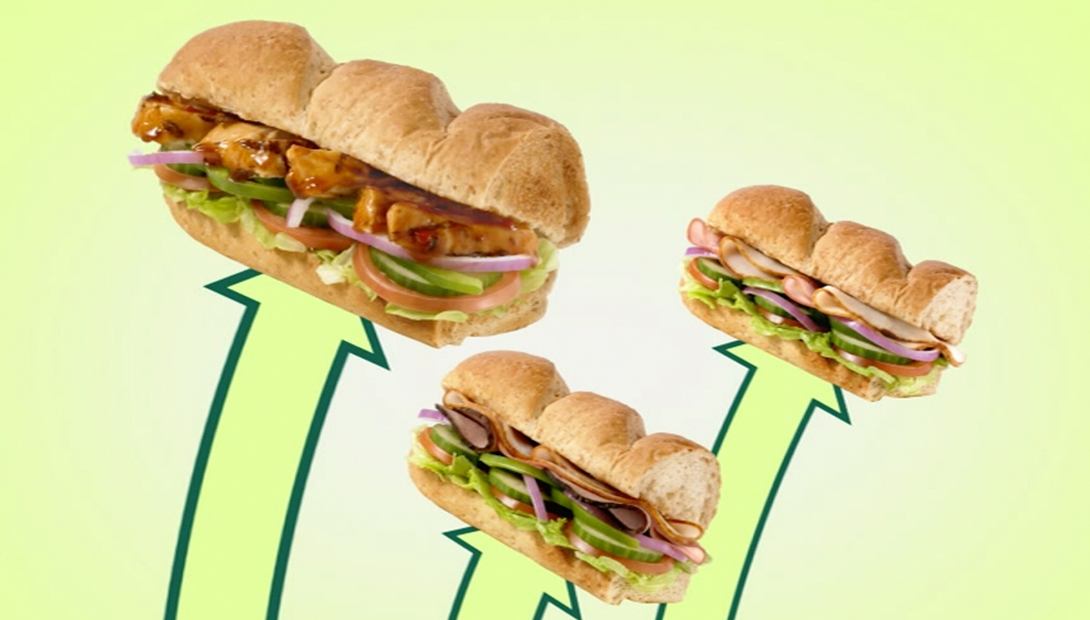